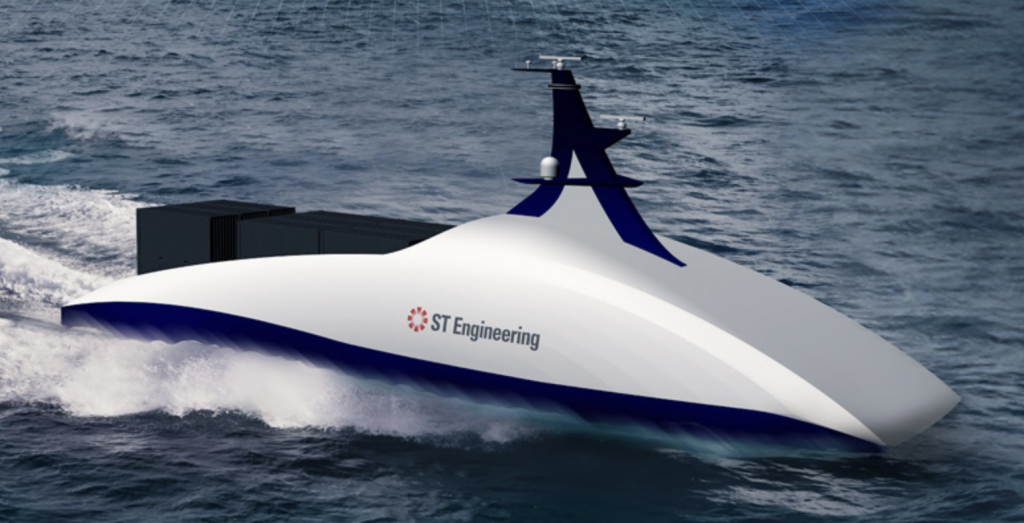 The Future of Ship is Autonomous

The next generation of ships is going to be smart and autonomous. Are you ready for the future?

According to industry reports, the global civilian unmanned surface vehicle market has grown to around US$370 million in 2018 and is expected to breach the half-billion mark by 2021.

As the unmanned industry matures, the maritime industry is already gearing towards developing the next generation of smart autonomous technology that promises to improve ship performance, operational efficiency, navigation safety and cost effectiveness.

“The first generation of autonomous vessels will be used to complement manned operations and improve navigational safety at sea,” said Kwong Yang.

An autonomous vessel is capable of unassisted and independent operations. It has modular control and communications systems that provides reliable remote monitoring and control, and advanced decision support systems and algorithms to navigate the vessel safely at sea under different scenarios and sea states.

He added that the collision detection and avoidance were based on COLREGS, a set of international regulations for preventing collisions at sea published by the International Maritime Organization, and the vessel can be remotely monitored and controlled using the graphic interface of the shore operator control station.

Real time control and monitoring of sensors and systems are done using the NERVA ship management with sensemaking system. Intelligent health monitoring of the vessel and onboard equipment are achieved using data analytics and predictive maintenance techniques, enabling condition-based upkeep of ship systems. The payload controller supports different mission requirements for the deployment of equipment such as sonar, radars, fire monitors and drones.

Kwong Yang believed that the maritime industry would eventually prefer smart autonomous vessels for repetitive and strenuous operations as it would be a safer and more reliable alternative compared against manned missions.

He said, “There are clear benefits in several areas. In terms of operations, autonomous vessels will have higher utilisation rate and improved navigational safety. It requires fewer crew, lower fuel consumption and less maintenance. They will also be more reliable with data-driven predictive maintenance ensuring reduced unplanned downtime.”

There is already an increase in forecasted demand for autonomous vessels capable of supporting search and rescue operations, and oceanography and hydrography surveys. Port operators are also considering autonomous vessels for harbour craft and shipping lines for transport and cargo vessels.

However, for autonomous vessels to make it to the mainstream, the sector would have to overcome several key challenges.

“There is no international regulatory framework at the moment to govern unmanned operations and handle issues in areas such as insurance and liability. Many ship operators are sceptical of the autonomous technology and the ability for autonomous vessels to have smooth sailing at sea amid risks like piracy and collisions,” said Kwong Yang.

At the moment, most ship designers and shipbuilders are focused on remote control vessels. ST Engineering is one of a few to invest early in the autonomous capability.

Kwong Yang believes, “We plan to eventually build new smart autonomous vessels and upgrade existing ships when the regulations are in place to facilitate international shipping. The autonomous systems we have developed are scalable to ocean-going vessels.”