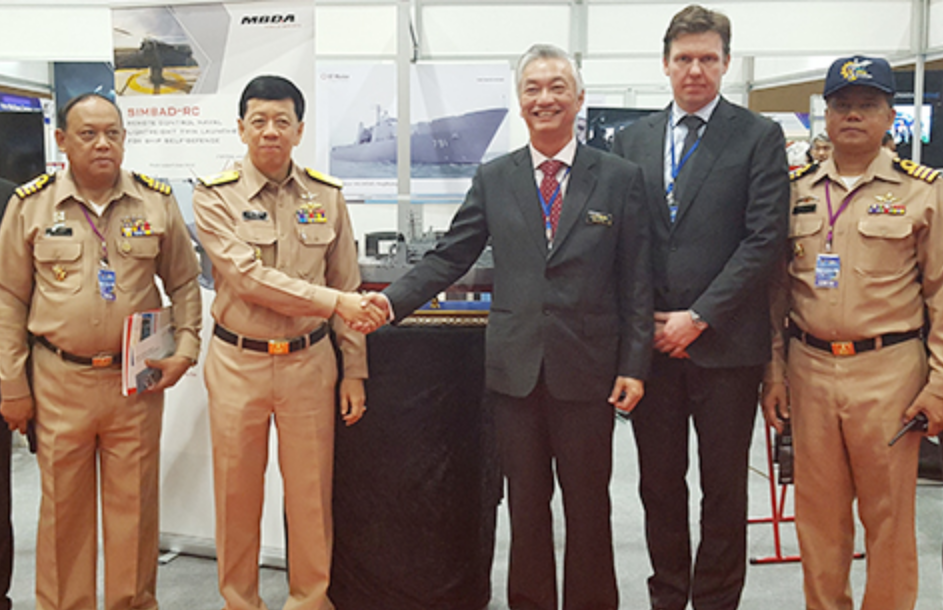 Ship Technology for the Next Decade III

ST Marine participated in the “Ship Technology for the Next Decade III (Ship Tech III)” exhibition held in MuangthongThani, Bangkok, Thailand from 3 to 4 March 2016. Organised by the Royal Thai Naval Dockyard, it is a platform where the Royal Thailand Navy (RTN) and trade exhibitors shared and exchanged latest technologies and knowledge in ship construction, upgrades refit and total life cycle management.

There were approximately 100 local and overseas participating companies. The participation from
ST Marine shows its continuous commitment and support towards the RTN in their pursuits. During the exhibition, senior officers from various departments of RTN visited the ST Marine’s booth and complimented HTMS ANG THONG, designed and built based on Endurance 140, which was delivered in 2012. Designed to be capable of carrying out multi-mission operations, she was often deployed for various operations in Thailand such as humanitarian assistance for Rohingya migrants in the Andaman Sea. She also participated in naval exercises alongside navies around the world.

ST Marine is looking forward to the next opportunity to build the next Landing Platform Dock to meet the operational needs for the RTN.